Włocławek
City with rich tradition and culture.
Perfect place to relax
and activity.

You are cordially invited to visit Włocławek. The city`s rich tradition and culture will certainly surprise you. The Victoria Hotel will facilitate discovering Włocławek on your own.

The basic facts from the history of Włocławek

The first traces of human settlements on the Vistula River in the vicinity of Włocławek go back to the bronze period. As early as in the 4th century BC the Pomerania tribes established a village here. However, the funds for early-Medieval Włocławek were laid by the people who founded a settlement here in IX th century AD. In the 13th century Włocławek became anepiscopal city, which finds its confirmation in the privilege charter written in 1255. In 1325 the city was set on fire by the Teutonic Knights and it burned down entirely.King Sigismund the Old signed a decree on 14 July 1520 by way of which a customs facility was opened in the city. This event was a breakthrough in the history of Włocławek as it enabled it to become the main harbour on the Vistula River in central Poland. In 1620 another major fire broke out in Włocławek and in 1652 the customs facility was transferred to Nieszawa, which weakened the city`s position as a centre of commerce for two centuries. In 1657 Włocławek was hit by yet another fire- this time because of the Swedish invasion into Poland. They burned the city to the ground, sparing only the churches and some brick buildings. The 17th and 18th century brought about more misery to Włocławek-pestilential atmosphere, wars and other misfortunes.The 19th century was a time of restoration for Włocławek, as well as a period of expanding the city in accordance with modern standards. It was then that faience, cellulose, metal products and grocery factories were built. In 1862 Włocławek was connected via a railway with Warsaw and Bydgoszcz. During World War II the city was incorporated into the Third Reich.

Things to see in Włocławek.

Włocławek is one of the oldest polish cities and it is hardly surprising that you will find numerous works of art and architecture of great historic value. Among 560 historic monuments in the city the following deserve to be singled out:

You can learn more about the historic monuments of Włoclawek from booklets available at the Victoria Hotel reception desk. 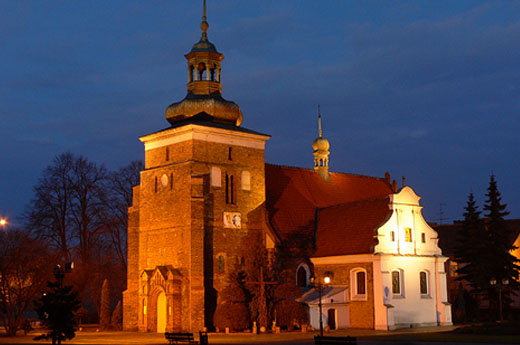 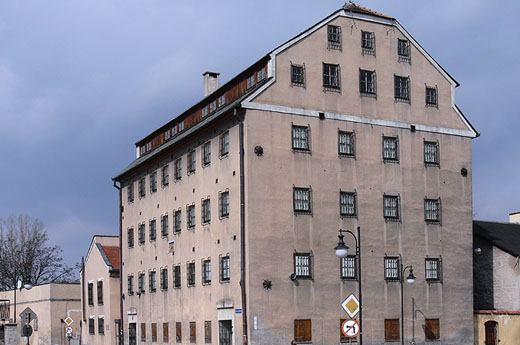 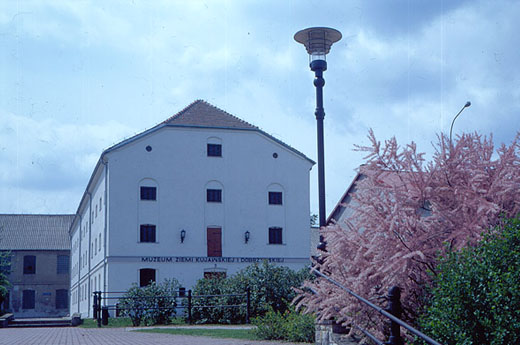 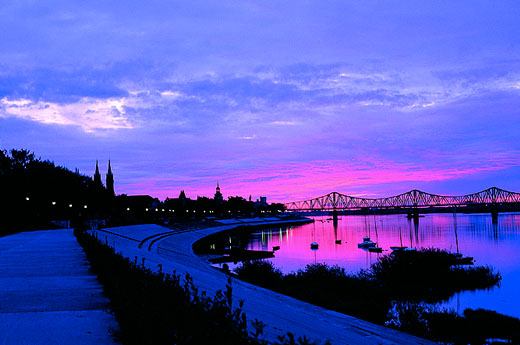 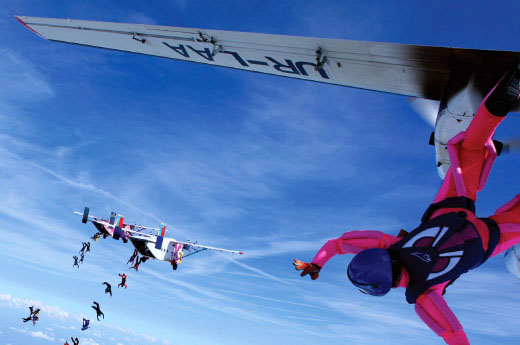 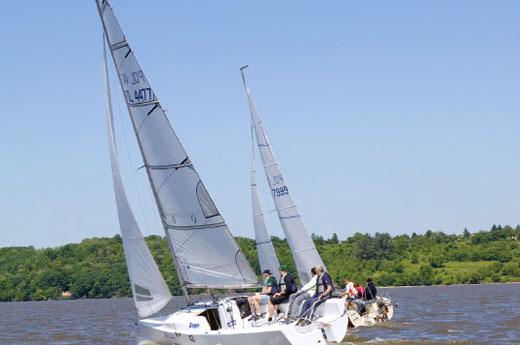 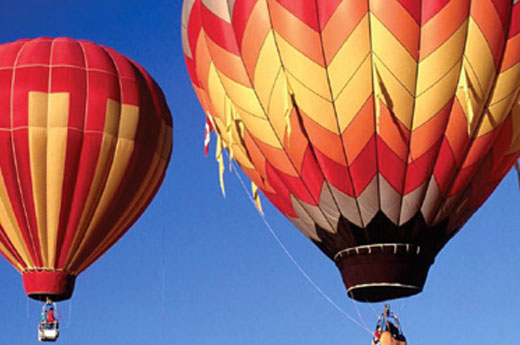 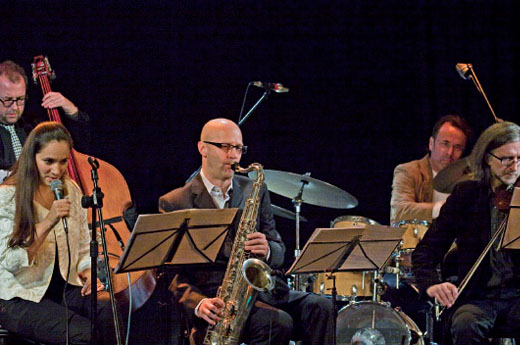 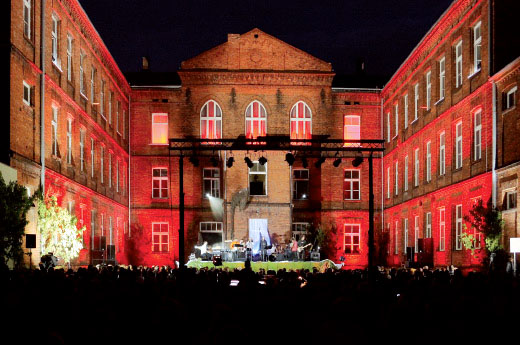